The Outlier team understands that true life experience comes from valuable family moments. Therefore, we recognize the value of time and the importance of smart travel solutions. Our innovative approach creates tailor-made arrangements curated to answer our members' specific needs and challenges.

With more than ten years of executive leadership specifically within the private aviation sector, Michael places his focus on helping companies grow and scale intelligently. Michael also has a diverse background beyond aviation, having worked in investment banking and national defense, as well as coaching athletic teams at the collegiate and national level.

Prior to founding Outlier, Michael served as the Global Head of Sales, Marketing, and Service for the aircraft manufacturer ICON Aircraft. In this role, he was responsible for recruiting a global salesforce, managing international distribution channels, and creating the business strategy for the market entry of the amphibious “A5” model aircraft. Michael has also been tasked with the ownership experience, developing a national aircraft maintenance network, and managing the safety program with the company’s chief pilots .

Prior to his work with ICON, Michael served as the Chief Revenue Officer for a global private aviation company based in the Northeast as well as Vice President of the Directional Aviation portfolio of companies.

As CRO, Michael restructured the commercial divisions and created the infrastructure for the firm’s first jet card program. In less than two years, he and his team scaled the jet card product from $0 in revenue to the 4th largest jet card offering on the global market. Michael also vertically scaled the Part 121 (commercial airliners) to include the 2016 U.S. presidential campaigns, worldwide rock ‘n’ roll tours, and travel for both collegiate and professional sports teams.

Michael has dedicated himself to the professional growth of the Outlier Team and serving Outlier members globally. Every decision made by the Outlier Team is based on the golden rule: treat others the way you wish to be treated. 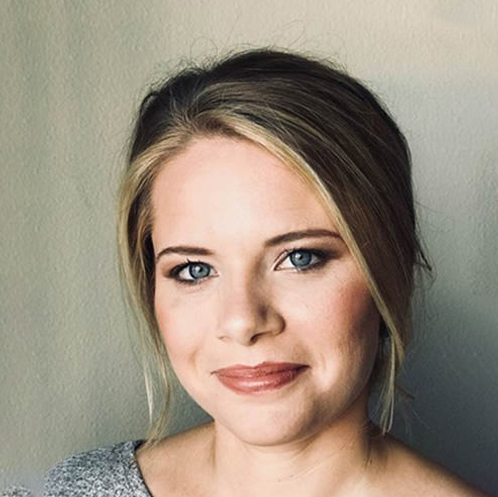 As the Senior Director of Client Services with Outlier Jets, Cathleen ensures that each client experiences the utmost in convenience, comfort, and expediency with every trip. Utilizing her unique background that combines experience in five-star hospitality with aviation, Cathleen and her team design and execute the ultimate travel experience for each passenger. Cathleens’ work allows Outlier Jets’ members to focus on their own goals, knowing that their private aviation needs are fully met.

Before joining Outlier in 2019, Cathleen led the Account Management team at Surf Air – a private membership-only airline based in Los Angeles. While Cathleen was with Surf Air, she helped to grow the company from an early-stage startup into a successful enterprise by leading her team through several expansions as well as the acquisition and merger with another Texas-based aviation company.

Cathleen’s experience also includes working several positions at a world-renowned hospitality group that owns 16 golf courses and 11 hotels in five countries (all of which provide accommodations for Fortune 500 companies and their guests).

As a result, Cathleen has been able to apply her hospitality expertise to the aviation industry by building and managing teams whose primary mission is to ensure client satisfaction and delight.

Cathleen started her education at the University of Vermont and holds an MBA from Pepperdine University. Cathleen lives with her husband and young son in Hermosa Beach, California. 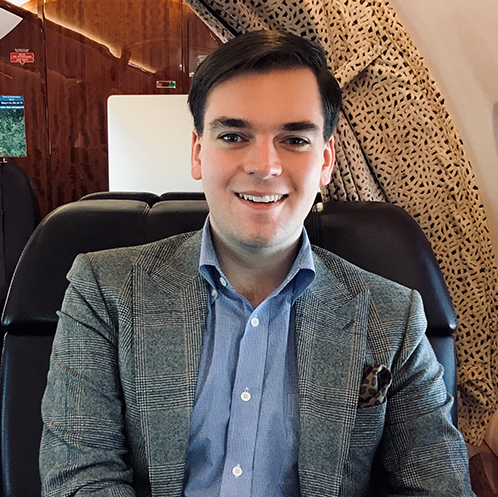 Charles’ responsibilities include developing and implementing customer acquisition and retention strategies while advancing strategic partnership and marketing efforts. In coordination with the Member Experience team, Charles ensures the highest standards of hospitality at every stage of the travel journey.

Prior to joining Outlier Jets, Charles served as Global Head of the Equestrian Vertical at NetJets, among other leadership roles within the sales and marketing organization.

Charles received a Dual Bachelor of Arts (B.A.) degree in Public Policy and French Studies, with honors, from Duke University.

Outside of work, Charles volunteers as a college advising mentor and is a frequent skier, sailor, and licensed pilot with a passion for French language and culture.

Patrick Hill started his aviation career back in 2018 as one of the original employees of Outlier Jets. Prior to the aviation industry, Patrick worked in the financial services industry for 14 years in various sales, client service and operations roles. It is this diverse background that enables Patrick to help his clients look at private aviation from all different angles. Patrick brings a high level of energy towards aviation and commitment to provide excellent service to his clients. He has distinguished himself in the industry for his work ethic and integrity.

He graduated from Providence College with a Bachelor of Science degree in Business Management. Patrick currently resides in Hingham, MA with his wife and son where he enjoys playing golf, referring college lacrosse and going to Cape Cod.

VP of Aircraft Sales and Acquistions 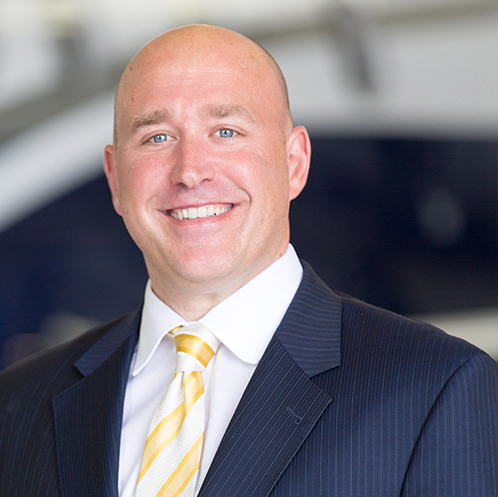 Joe Giambrone recently joined Outlier Jets as VP of Sales and Acquistions. Started his aviation career almost 15 years ago in 2006 with a passion for aviation. Joe is a well-rounded veteran with transaction experience in light, mid, and large cabin aircraft as well as various manufacturers such as Gulfstream, Citation, Hawker and Falcon aircraft.

Joe brings a high level of energy towards aviation and commitment to provide excellent service to his clients. He has distinguished himself in the industry for his work ethic and integrity. Joe specializes in his ability to provide fair market valuations and analysis for owners, as well as both on-market and off-market opportunities.

Prior to aviation sales, Joe served in various management and leadership roles.
He graduated from the University of Nevada with a Bachelor of Science degree in Business Management.

Neil Zeller is a senior finance executive and former investment banker with over 20 years of experience serving emerging growth businesses.  He worked with boutique banking firms in San Francisco and New York supporting venture and private equity firms and their portfolio companies with m&a and capital raising advisory before co-founding several start-ups in the transportation industry, holding senior operating roles.

Neil has an MBA from Columbia Business School and an engineering degree from the Johns Hopkins University.

Our team looks forward to helping you get started